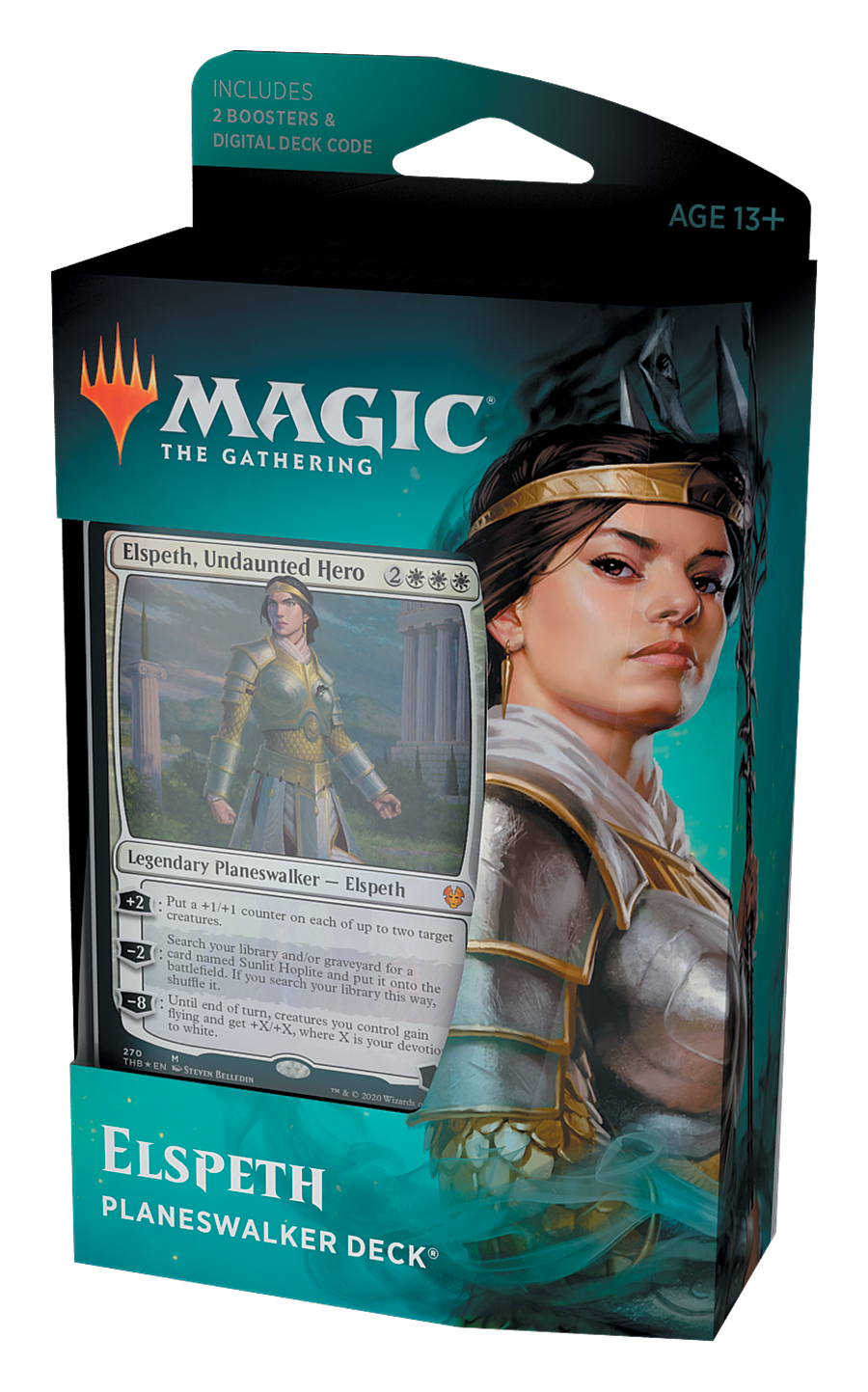 Planeswalker Decks acquaint players who are interested in Magic with basic strategy, the game's settings, and characters, and include a premium foil Planeswalker card. According to Wizards of the Coast, Planeswalker Decks are the best first purchase for a new player, once they've learned the game through either Magic Duels or a Welcome Deck. But its features are meant to appeal to experienced players as well.