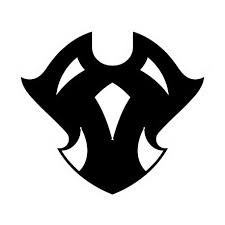 Commander 2020 or Ikoria Commander, also marketed as Commander: Ikoria and as the Ikoria: Lair of Behemoths Commander decks, is a product in the Commander series released by Wizards of the Coast. The set will be released on the same day as Ikoria: Lair of Behemoths, and is marketed as an integral part of that set. It was originally scheduled to be released on April 24, 2020. Due to the 2019-2020 coronavirus pandemic, the release was was advanced to April 17 for Asia, and delayed until May 15, 2020 for the other continents.